Shirley Chisholm, born November 30th 1924, became the first African-American congresswoman in 1968, the beginning of a seven term stay in the House of Representatives. Throughout her career she was a champion for minority education and social justice. In 1972, she would go down in history again as the first major-party African-American to make a bid for the United States Presidency running for the Democratic nomination.

“I ran for the Presidency, despite hopeless odds, to demonstrate the sheer will and refusal to accept the status quo.” 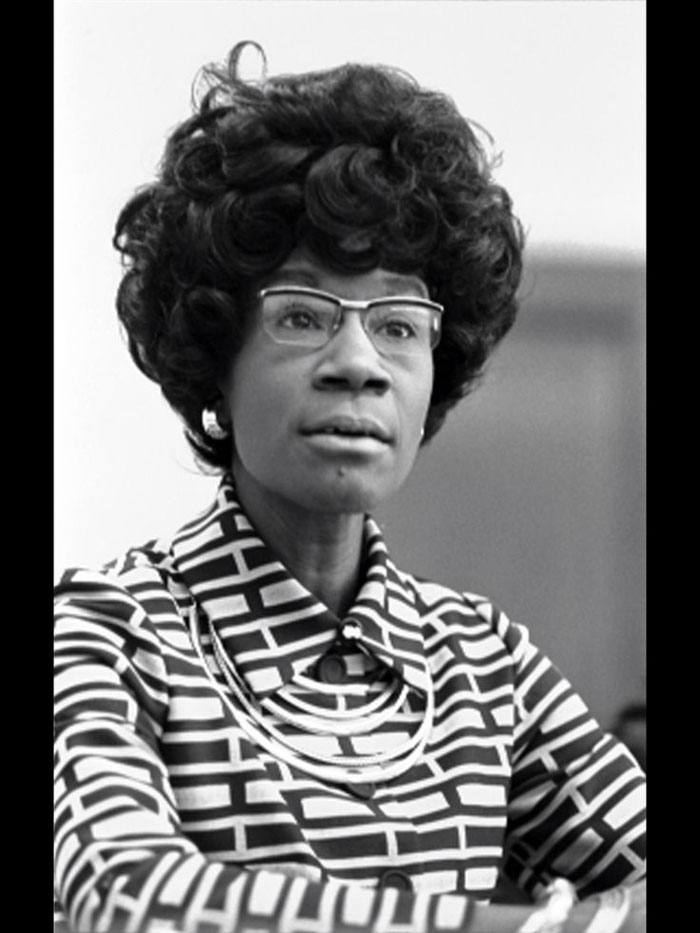 “In the end, anti-black, anti-female, and all forms of discrimination are equivalent to the same thing: anti-humanism.” -Shirley Chisholm

She passed away at the age of 80 in 2005. Eleven years later, President Obama posthumously awarded her with the highest civilian honor, the Presidential Medal of Freedom.

“Anyone that came in contact with her, they had a feeling of a careness,” William Howard, Chisholm’s long time campaign treasurer said, “and they felt that she was very much a part of each individual as she represented her district.”

She is the truest embodiment of what it means to be a Plucky Broad. She had big dreams, and no one could stand in her way! Such an inspiration for women in all walks of life. 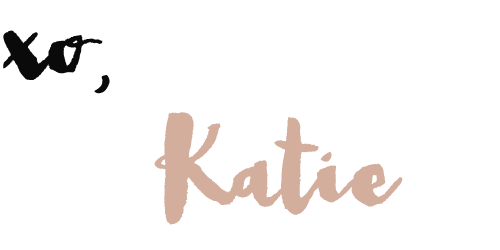